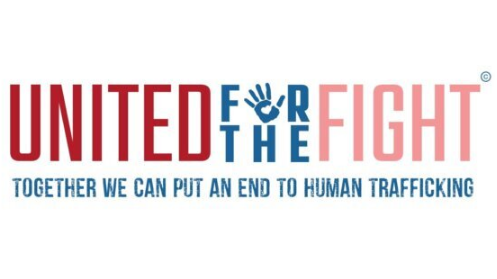 United For The Fight aims to eliminate human trafficking in Prince George’s Co.

Most people don’t believe that it’s going on in their own backyard, human trafficking.

The local chapters of two historic sororities have come together to combat the problem in Prince George’s County, Maryland, creating the United for the Fight Human Trafficking Initiative. The Psi Epsilon Omega Chapter of Alpha Kappa Alpha Sorority, Inc. and the Prince George’s County Chapter of Delta Sigma Theta Sorority, Inc. have joined together to bring awareness to the issue.

Muriel Brewer, president of the Prince George’s County Chapter of Delta Sigma Theta, says, “We’re stronger together. We really are united in the fight against human trafficking.”

Benita Swindell is the president of the Psi Epsilon Omega Chapter of Alpha Kappa Alpha.

“We found that through this collaboration and strategic focus that we’ll all be able to have an additional positive impact on this very important topic.”

Why is human trafficking such a problem in Prince George’s County? Brewer says, “It is a hot spot because we’re so close to I-95, close to major transportation routes; trains and airports.”

They are holding a series of free human trafficking awareness webinars.

“It exists where greedy people exist.”

What exactly is sex trafficking? Battle-Brooks describes it as, “Engaging in a sexual act in exchange of something of value.” She says it’s often money, but not always.

And it requires force, fraud or coercion.

Battle-Brooks says vulnerable people, such as those who may be struggling socioeconomically, or who may be victims of domestic violence may be reassured with promises from traffickers.

Some of those claims, she says, include “I am going to provide for you. I’m going to make you a big recording artist. I’m going to find you stable housing. I’m the only one who loves you. I can help you get a better life.”

Battle-Brooks says the task force was set up with three mandates:

Battle-Brooks says they collaborate with many entities such as government and nongovernment agencies, faith-based communities and organizations like Alpha Kappa Alpha and Delta Sigma Theta.

Swindell says, “We just want to make certain that everyone is aware and educated.”

To find out more about the event go to PreventHumantrafficking.evenbrite.com. 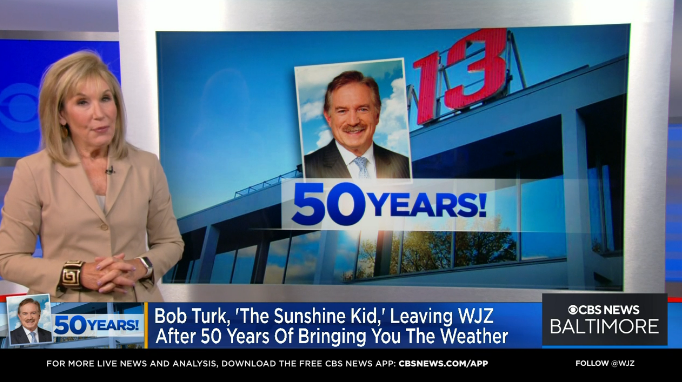 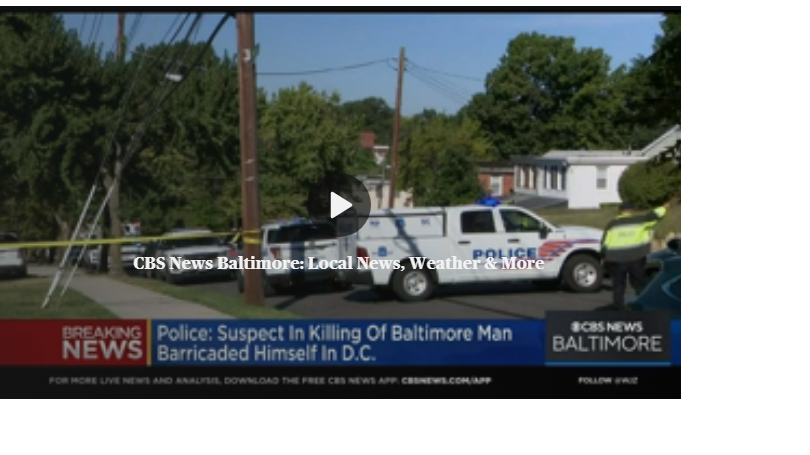 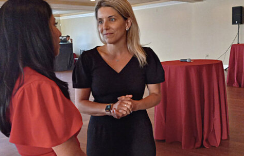 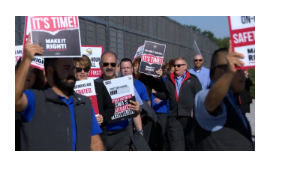 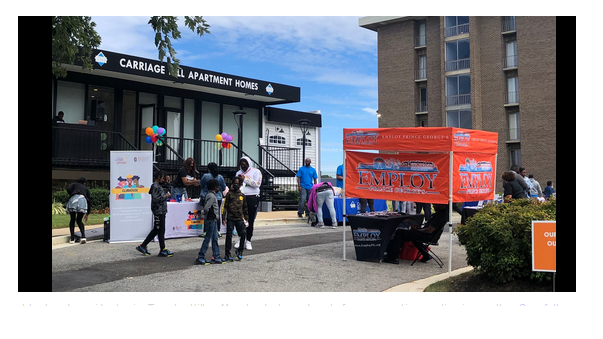