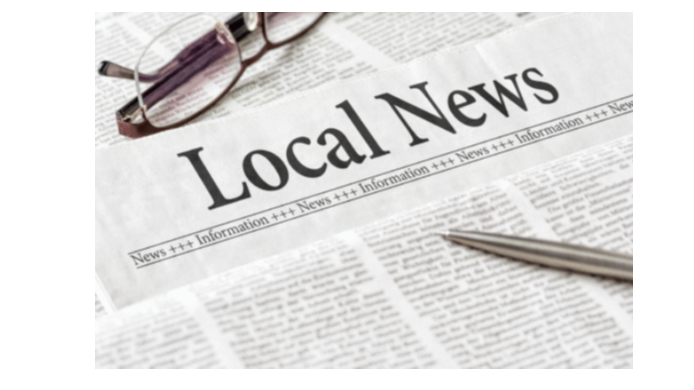 The news business continues to change, and a Northern Virginia lawmaker wants to offer financial incentives to preserve local journalism.

“We all know that a free and vigorous press is the keystone of any vibrant and healthy democracy,” said Del. Alfonso Lopez, (D-House District 49), who represents South Arlington and eastern Fairfax County.

With newspapers facing staffing cuts and closures, due to buyouts, technology, and lack of funding, Lopez has introduced House Bill 2061, which would create a nonrefundable income tax credit for eligible local newspaper publishers, for compensation paid to local news journalists. The bill will be before the general law subcommittee, Monday.

“According to a 2018 report by the University of North Carolina, Virginia has at least six news deserts,” Lopez told WTOP. “News deserts are places where there’s no local newspaper to cover the board supervisors of the school board, or the Commonwealth’s attorney, and I believe we need local journalists to keep our constituents informed about what’s happening around them, at the local level.”

While the trend is for large conglomerates to provide state and regional news coverage, Lopez said that change is depriving Virginians of in-depth coverage, especially in rural areas.

“Back in the 1960s and 70s there were 60 journalists and columnists who just covered the General Assembly,” he said. “Every small city and every large town in Virginia had a daily or weekly newspaper that was focused entirely on that community, and the relationship between that community and the state.”

“The credit would be capped at the aggregate of $5 million per taxable year, so it would be first come, first served,” said Lopez.

In addition, the bill would create a tax credit for eligible small businesses with fewer than 50 employees that advertise in a local newspaper, or in a local radio or television station.

“These vital local news outlets are the folks who are actually covering the Board of Supervisors, school boards, focusing on local corruption and issues,” he said. “They’re getting into the weeds in a way that the Washington Post or the Richmond Times Dispatch simply can’t do.”

Lopez introduced a similar bill last year, which failed in the committee.

“What we’re looking for are more local media outlets, more support for more local journalism,” said Lopez. “So we’re not missing out on these ideas, this information, and ways that we can help keep people engaged in their local community.”