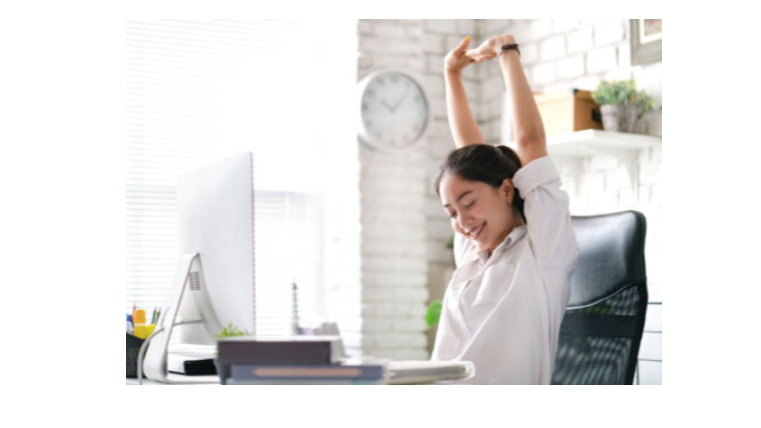 Marylanders could get a shorter workweek under new bill
“Thank god it’s Friday,” may be a phrase that many Marylanders will soon... More

Marylanders could get a shorter workweek under new bill

“Thank god it’s Friday,” may be a phrase that many Marylanders will soon forget. A new bill in the General Assembly proposes a pilot program that would encourage and study a shift to a four-day workweek for both private and public workers.

Bills in both chambers at the Maryland State House would encourage state and municipal government agencies to shift employees to four-days a week.

According to The Four-Day Workweek Act of 2023 any “governmental unit that institutes a 4-day workweek shall provide information requested by the [Maryland Department of Labor].”

Employees also cannot see a drop in pay or benefits from the standard five-day week.

The Department of Labor would determine the tax credit amount based on factors from the employer. It would not exceed $750,000.

The Four-Day Workweek Act of 2023 would require the state’s Department of Labor to report back to the governor and general assembly with findings on the transition every December.

If passed, the pilot program would begin July 1, and expire in 2028.

Identical bills in both chambers have been referred to committees.